Serving The Communities Of Portal and Rodeo  (www.portal-rodeo.com)

Well, another new event in our community, and just as crazy as so many others. For those who might not have stayed up until the wee hours of morning on New Year’s Eve, we hold a brunch. And true to form, enough people and food showed up to ensure a successful event. But food was not nearly enough. The Wizard of Portal (aka Howeird), gave a presentation on how the New Year is celebrated around the world.

Takanakuy: Settling Scores at a Fist-Fighting Festival in the Peruvian Andes

Each year on Dec. 25, thousands of locals gather in the town of Santo Tomás — dressed in elaborate costumes — to dance, drink and duke it out.  Men, women and children too. And, after they beat the hell out of each other, they hug, kiss, and have a good laugh. 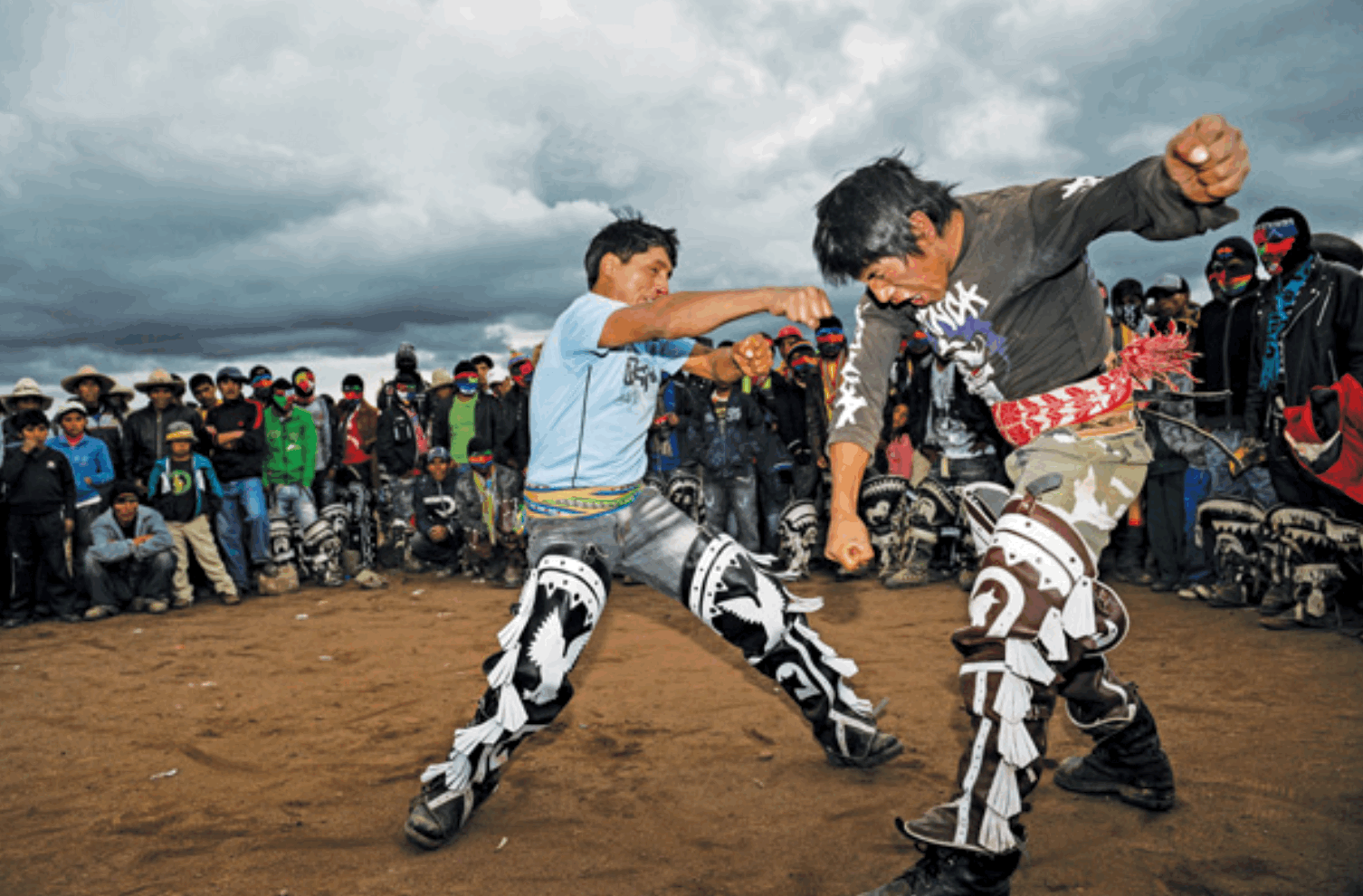 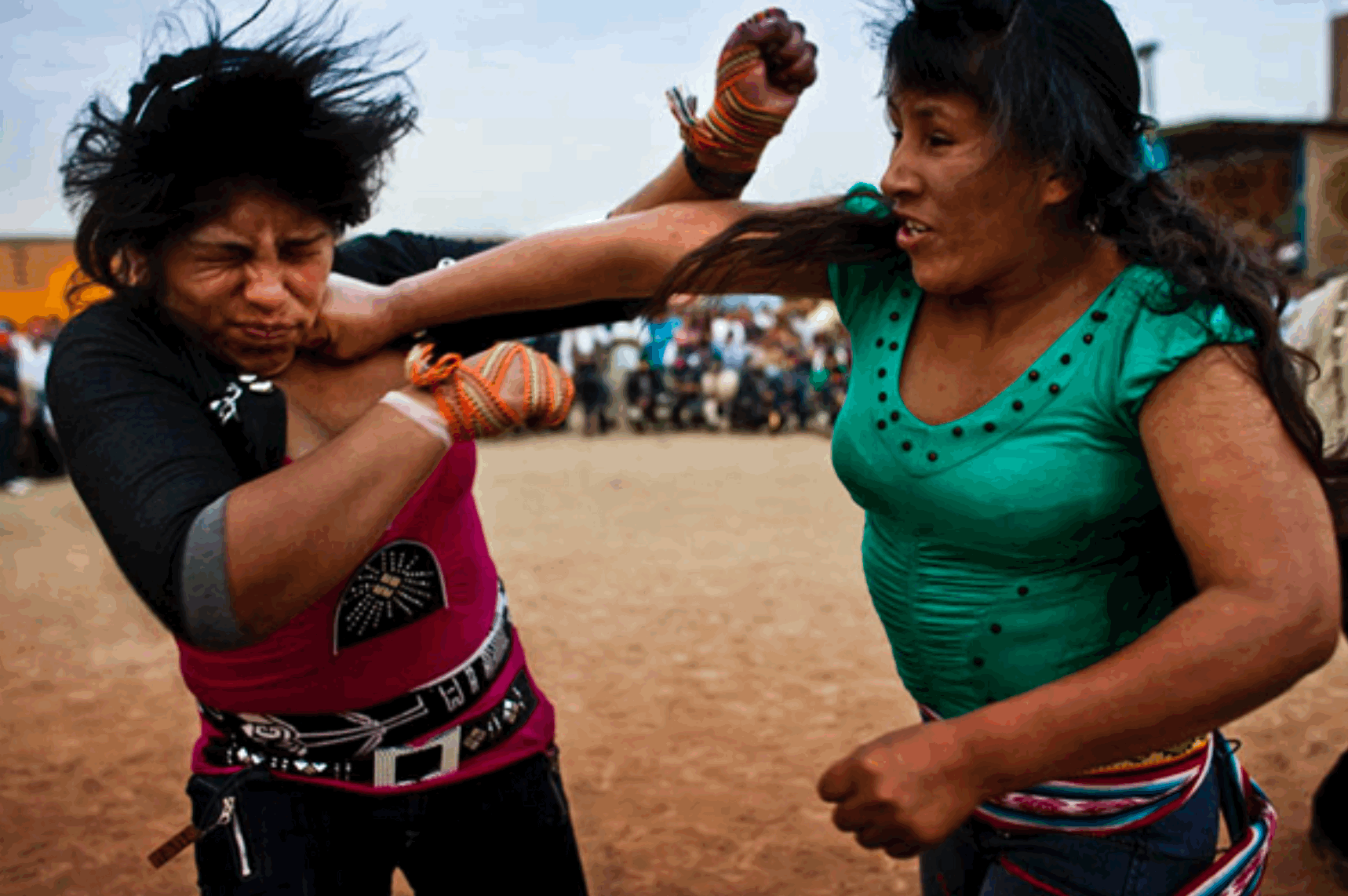 Not to be outdone, we staged our very own Takanakuy. Howard Topoff and Marilyn Forestell beat each other to a pulp, followed by Lee Dyal taking on his grandson Lucas. Watch the videos, if you can stand the violence!

A sampling of a few less violent New Year’s traditions 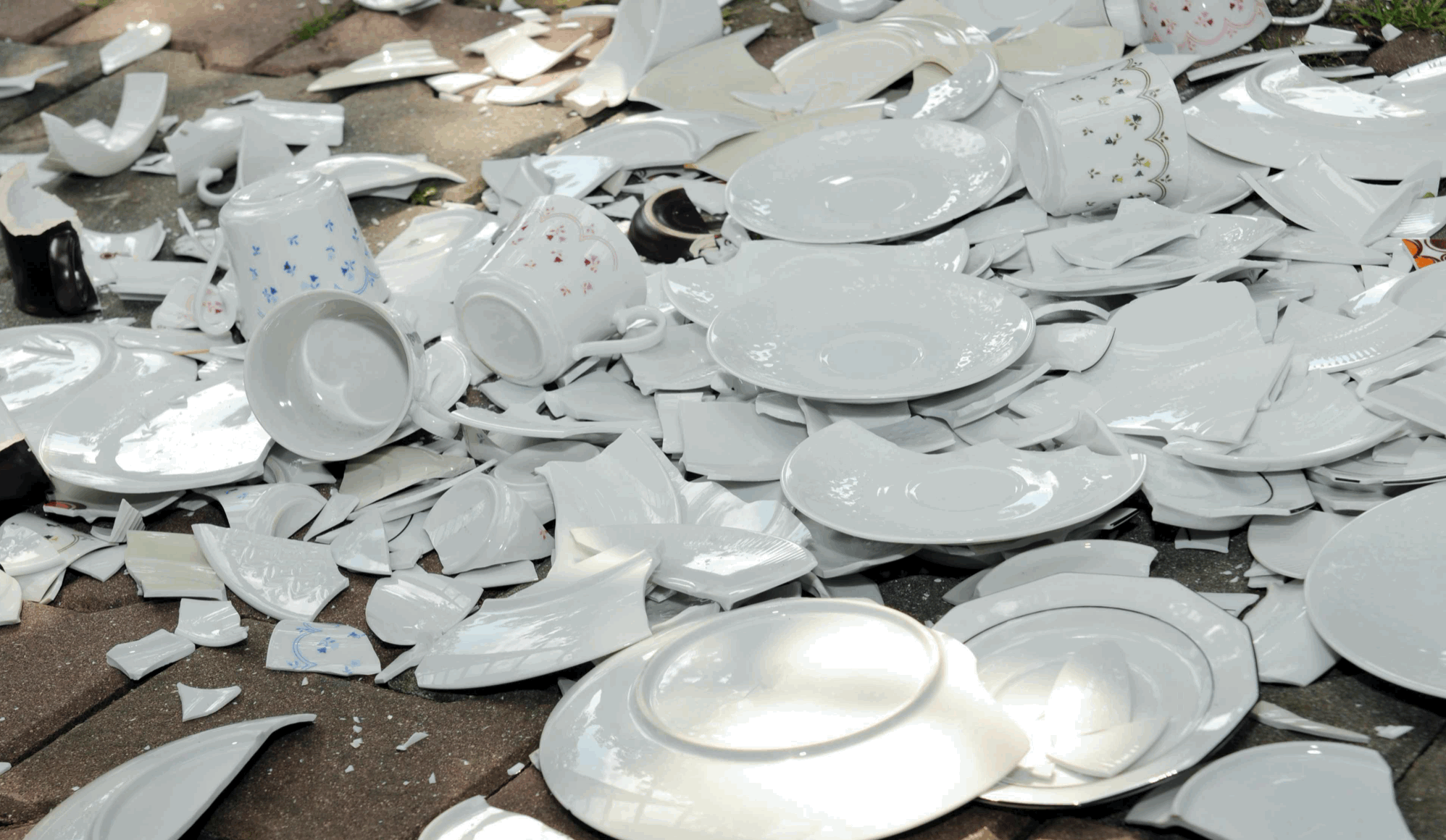 Which are burned at midnight

Philippines - - Wearing all things ROUND

Puerto Rico - Water Out The Window

South Africa - also out the window (or door)